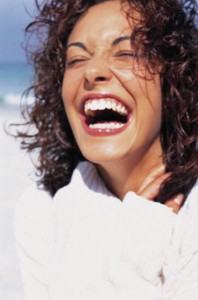 International Joke Day.  Sounds like fun and a good excuse to do another round of entertaining tweets.  I’m usually not a good joke teller – I start laughing before I get to the punch line.  So hopefully, tweeting the joke will work better.  Or maybe not.  Let me know if I made you laugh.

Doing a bit of research it was interesting to notice the cultural differences of what one society considers funny or not.  Don’t forget you need to be careful here – this can be treacherous territory if you run into someone without a sense of humor, or you go too far.  Can you remember a joke gone bad?

But putting that aside, share a joke.  And if you have any lawyer jokes – pass the, on.  I’m sure I’ve heard them all, but you never know.  Clean fun though – non-offensive.

Welcome to our monthly recap of interesting stories relating to Cyber-bullying.  These stories cover many issues including: … END_OF_DOCUMENT_TOKEN_TO_BE_REPLACED